A social construct is an idea or object that is given meaning apply by the way we humans interact with it. Through the process of social constructionism, things that don’t have inherent meaning in objective reality are given social significance. This significance varies across the globe. These things lay the groundwork for humanity’s joint understanding of the world we share. For example money, race, gender, deviance, and virginity are all social constructs.

And while these social constructs technically still exist and heavily impact each participant in society, none of these are natural phenomena—only ideas that carry and affect the cultural meanings we place upon them. In terms of virginity: yes, there is the reality of a person who has had sex before and someone who has not. However, the importance of virginity lies in its impact as a cultural myth used to control the bodies of non-men and assess their worth. The patriarchal concept of virginity for women, women-aligned folx, and non-men has signified purity and virtue and the “loss” of virginity signaled an induction into a sexual world dominated by men.

Your Sex Life & the Patriarchy

The notion of virginity is phallocentric—centered around the cis-male penis— which invalidates the identities of those who choose not to involve penises in their sex lives. Historically, homosexual relationships between women were given complete social passes as their sexual relations didn’t include penis-in-vagina penetration:

“Because love without a penis was an impossibility in sixteenth century England, women were allowed to demonstrate the most sensual behavior toward one another without suffering the stigma associated with such behavior in more recent times.”

The virginity myth is inherently heteronormative and trans-exclusionary in that it erases the experiences of folx who do not engage in penile-vaginal intercourse for any number of reasons including physical, psychological, or traumatic ones. Because of the cut-and-dry reasoning that dictates who is a virgin, survivors of sexual assault are shamed for their experience because the theory of the broken hymen ignores that sexual assault is not sex.

The idea of virginity reinforces the patriarchal notion that a woman’s worth is based on the number of penises that enter their body. A person’s worth is NOT based on how much or how little sex they have had. When we shame young people for natural sexuality, we force them into sexual darkness under the cover of which they never learn how to safely navigate their own sex lives. They are then subjected to the possibility of sexual exploitation by agents of the patriarchy.

A Quick History of Marriage

People with vaginas have historically been defined by their relationship to sex and reproduction: having many children was good, having miscarriages was bad, and being “barren” was worse.

So much importance was placed on the concept of virginity because of the patriarchal idea of marriage. The modern western meaning of heterosexual marriage equates to male ownership of women, an arrangement that perpetuates gender inequality and gender-based violence. This institution continues to teach folx that we do not have agency over our own bodies, and that, in order to maintain a status of purity, we must repress all natural sexual desire. This is a facet of rape culture in which bodily autonomy is thrown out the window, women’s words (and bodies) aren’t believed, and a “no,” low or loud, means nothing coming from property.

Women, forced into marriage for safety and economic security, were sold off to their new husbands for a bride price and dowry. The dowry she was able to keep, though those items were legally considered her husband’s. In order for the union to carry legal weight, the pair must consummate their marriage. To prove the bride’s purity (i.e. presence of a hymen), the marriage bed was checked for blood after intercourse. If there was no blood, the husband could demand his bride price back. I repeat: a man could return his “defective” wife for not bleeding like he wanted. I could go on and on about how woman have been fucked by the patriarchy (pun intended) until time, another social construct, runs out—but this is supposed to be a quick history.

Even today, in the year of our lord twenty-twenty one, the idea of “losing” one’s virginity equates to a hymen breaking for the first time during cisgender heterosexual penis-in-vagina intercourse and blood.

The hymen is a flexible, fleshy tissue that is located at the opening of your vagina. Most of the time, hymens naturally have a hole big enough for menstrual blood to leave the body. Some people are born with such small amounts of hymenal tissue that it seems like they don’t have one at all. In some cases, hymens can cover the entirety of the vaginal opening, or the hole is very small which requires a minor medical procedure to remove the extra tissue.

Your first time having sex should not hurt. It will only hurt if you are not properly aroused or if your vagina does not self-lubricate enough to set off the friction of sex (in which case, lube is your best friend!) If your vagina is being penetrated for the first time and you are properly aroused, discomfort might be felt, but not pain. The discomfort will eventually give way to pleasure in many cases, though sometimes conditions such as vaginismus can complicate things.

Virginity is not a physical state. It cannot be taken from you, given to someone, or lost altogether. Sex is about more than just penetration. 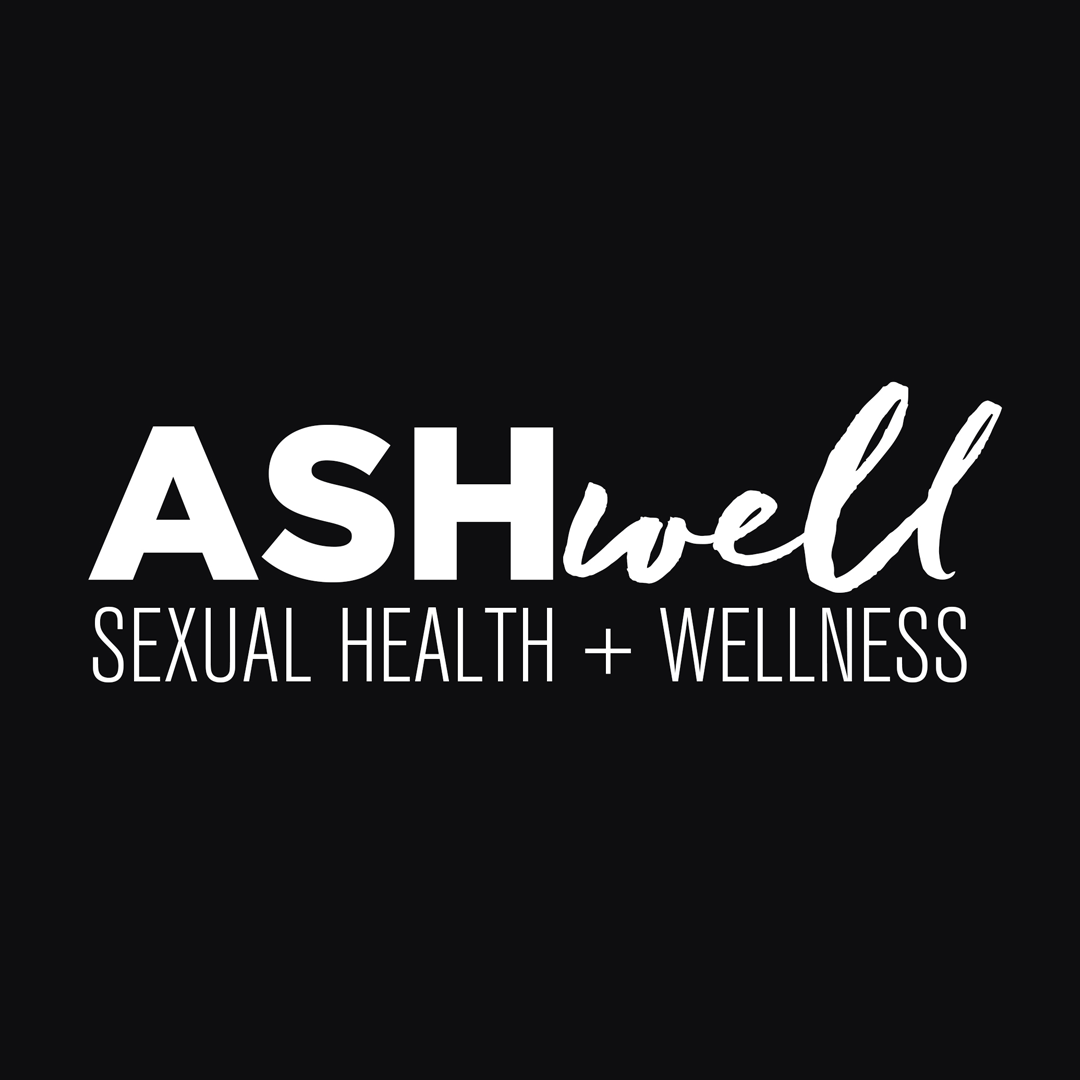 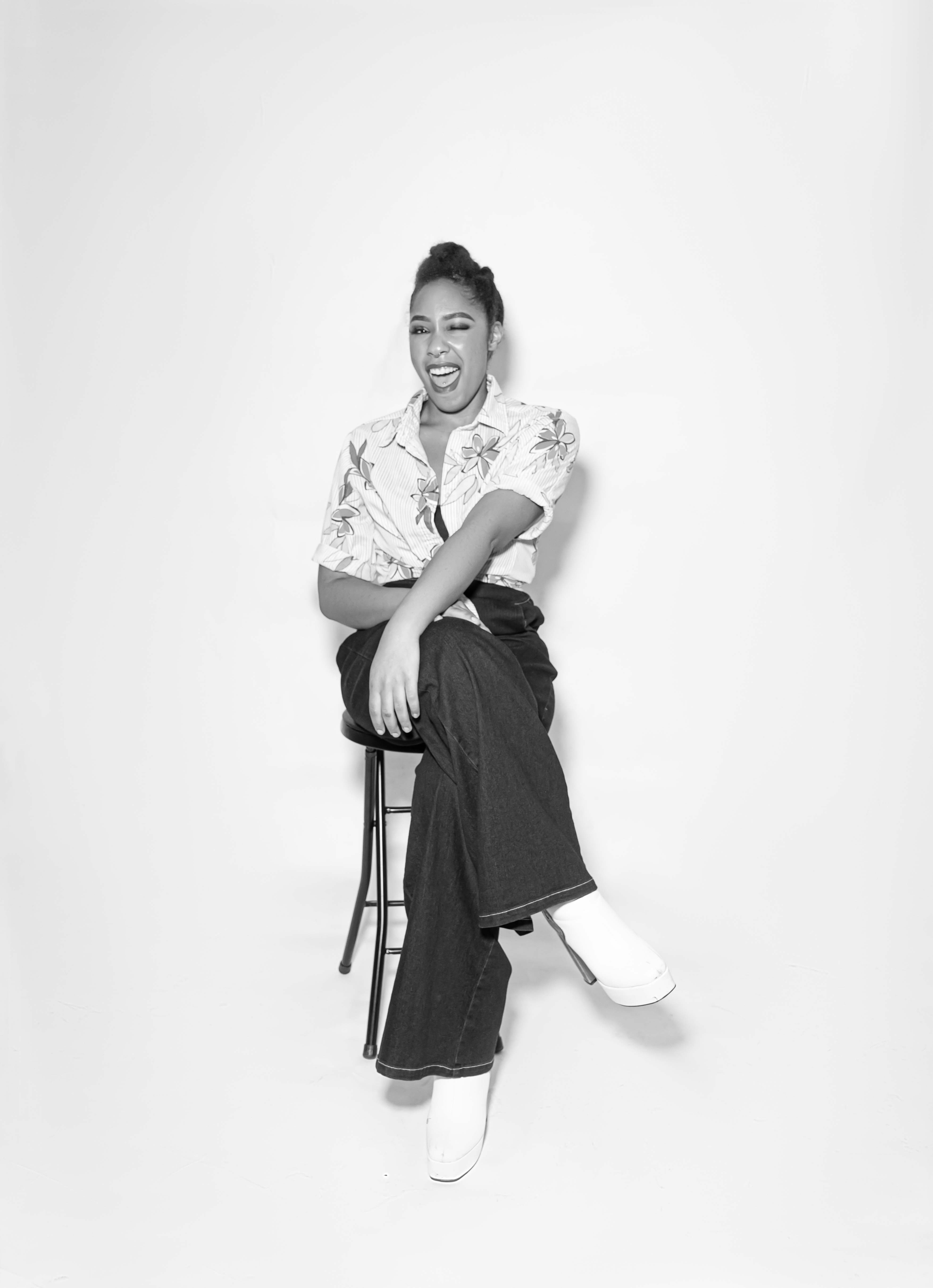